Half double crochet through the third loop - The Blog - US/UK

One of the magical things about crochet is how we can get so many different variations with a single stitch. A somewhat forgotten stitch is half double crochet. It’s a stitch that is neither too tight nor too loose and very versatile for any type of pattern.

One of the variations that we want to show you is half double crochet through the third loop. It’s very simple, we just have to figure out where to stick the crochet hook. 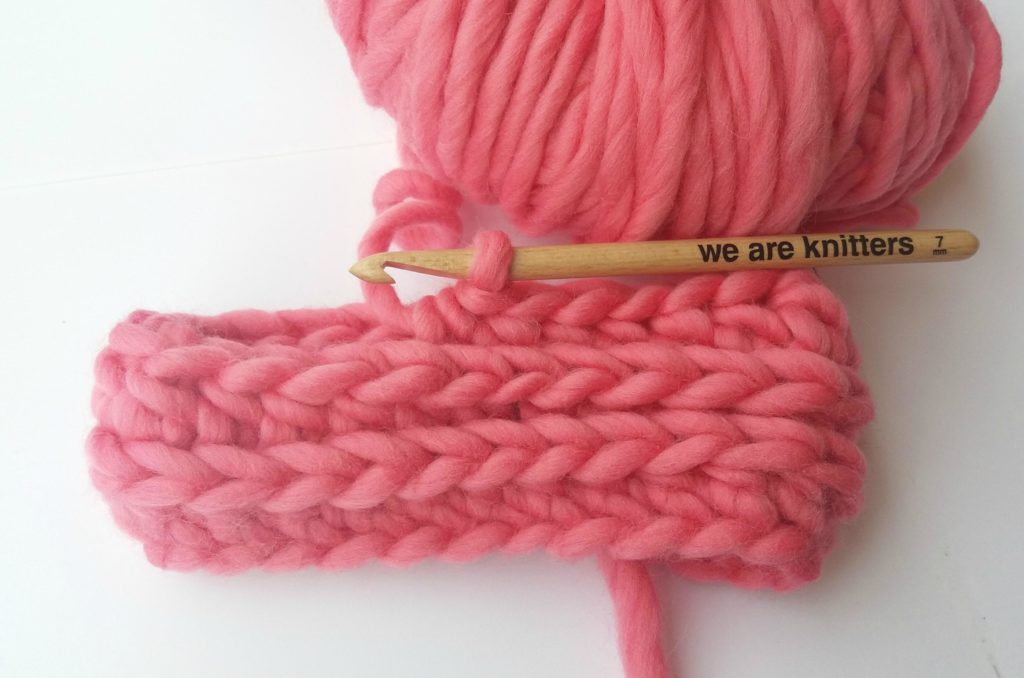 To keep the effect the same side on each row, we’ll crochet in the round, but you can also work it flat. 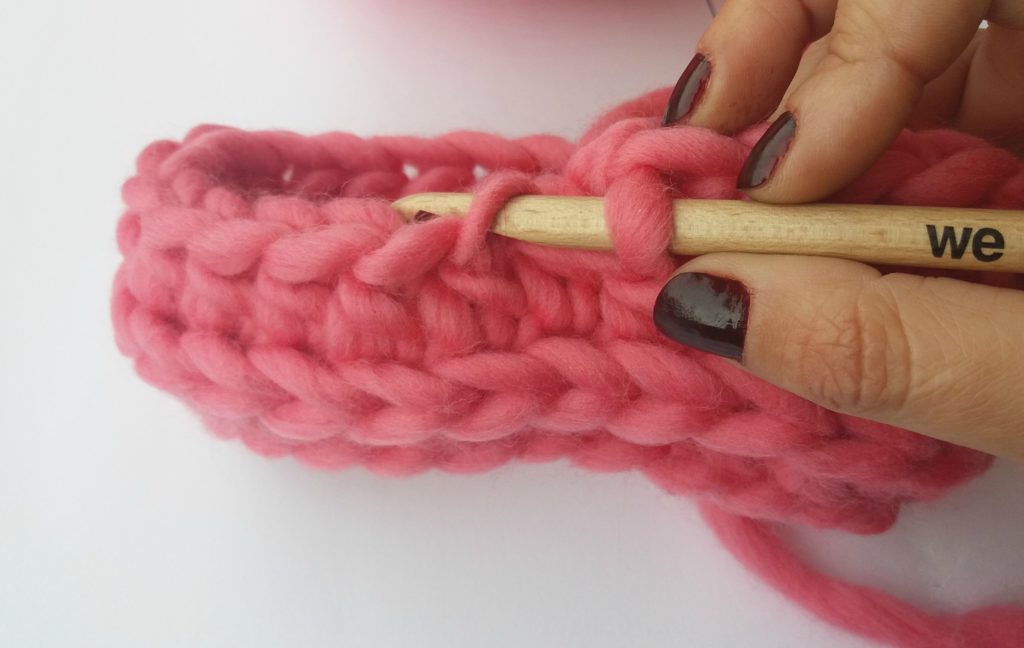 This is the second loop, which is the strand from behind and is part of the main loop of the V. You won’t go through here either. 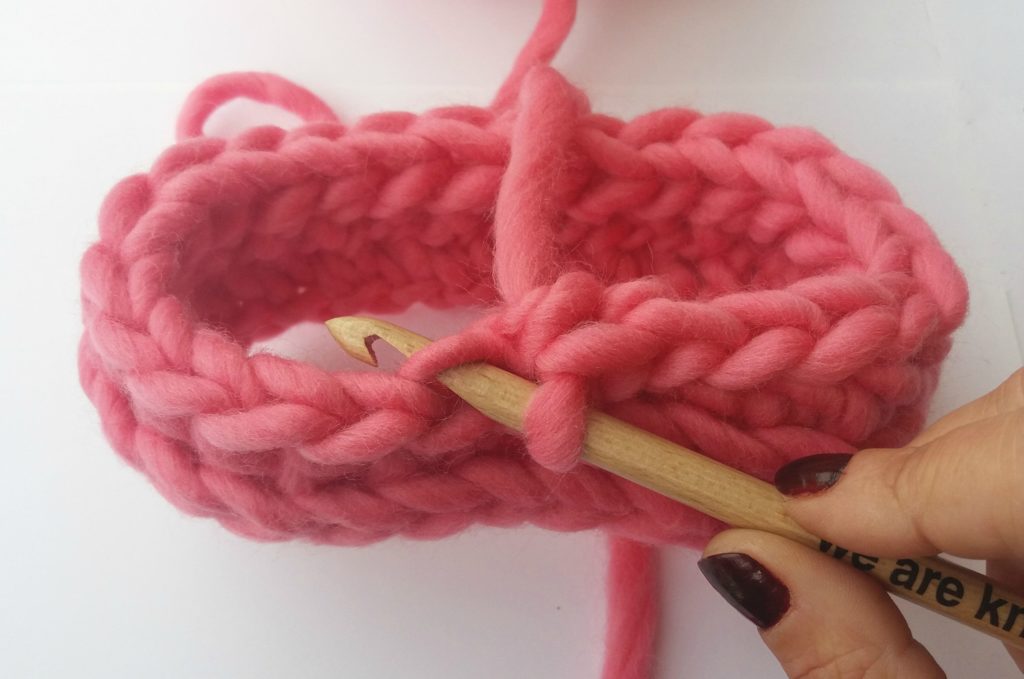 And where is the third loop? It’s behind the main loop, and this is where you should insert your crochet hook.  So we started the stitch by grabbing the thread and inserting the hook into the third loop. 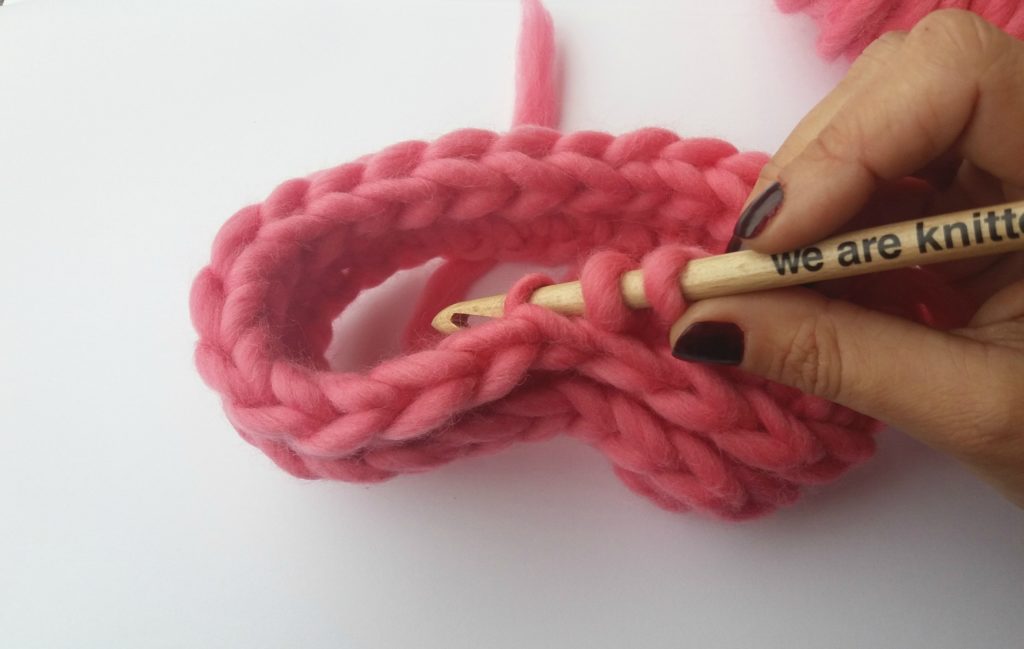 Now pick up the thread again and pass it through. 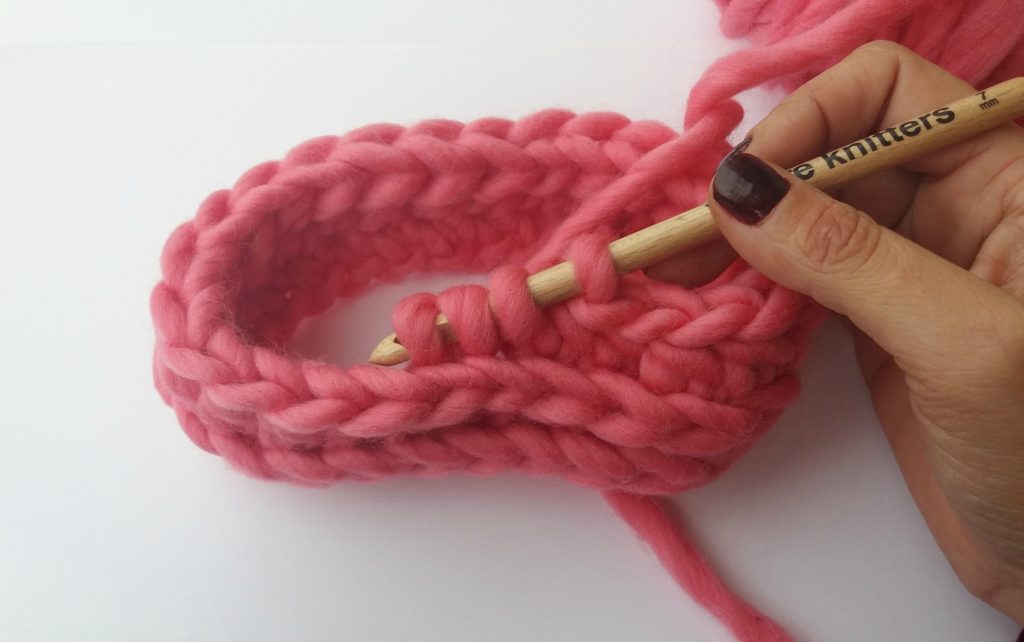 second step of the stitch

Wrap the yarn and pass it through the three loops that you have on the crochet hook and voilà! As you can see, a braid remains at the bottom of the row you’re working on. You can use this technique on almost all crochet stitches: single crochet, double crochet, half double crochet, triple crochet, etc.

Don’t forget to show us the final result of your work using the hashtag #weareknitters on social media.

Welcome on knitting blog from We Are Knitters with tips on how to knit and crochet plus useful tricks for beginners and advanced makers.

Subscribe to our newsletter and we'll give you $12 off your first purchase, what do you have to lose?